The Naked Soul at Japan 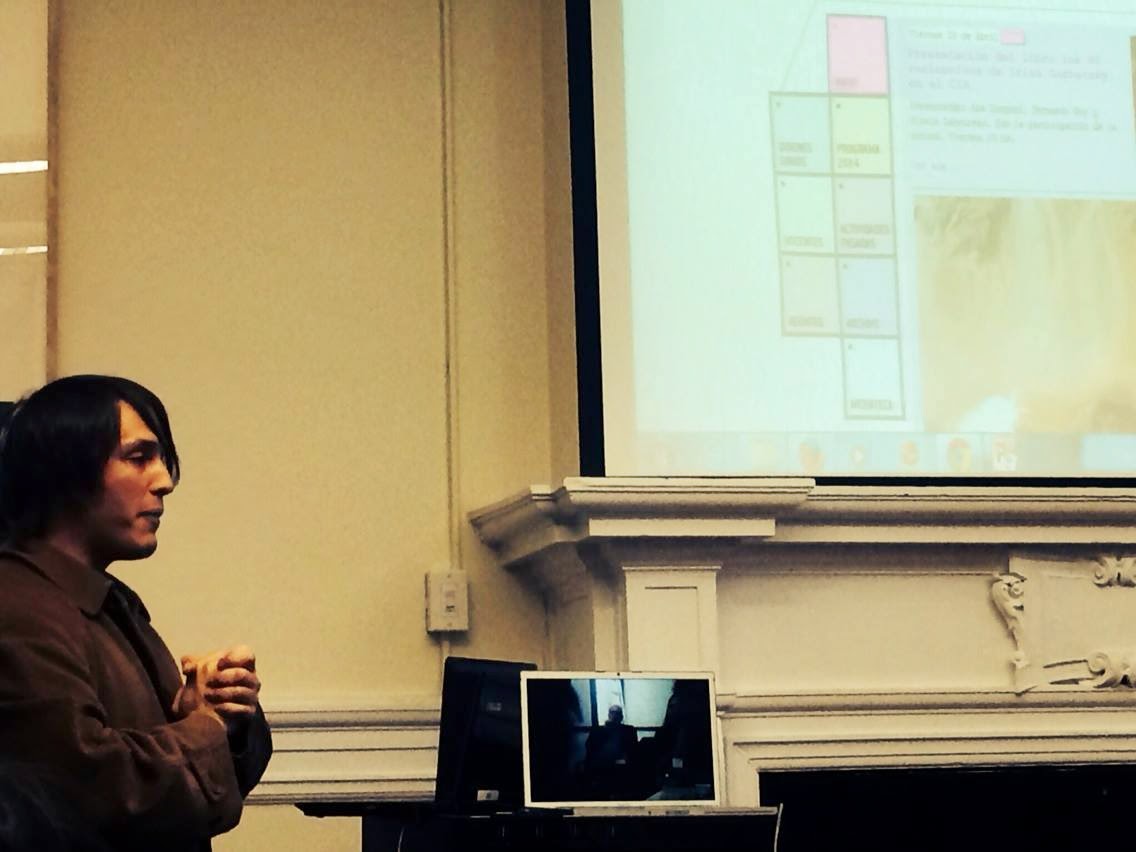 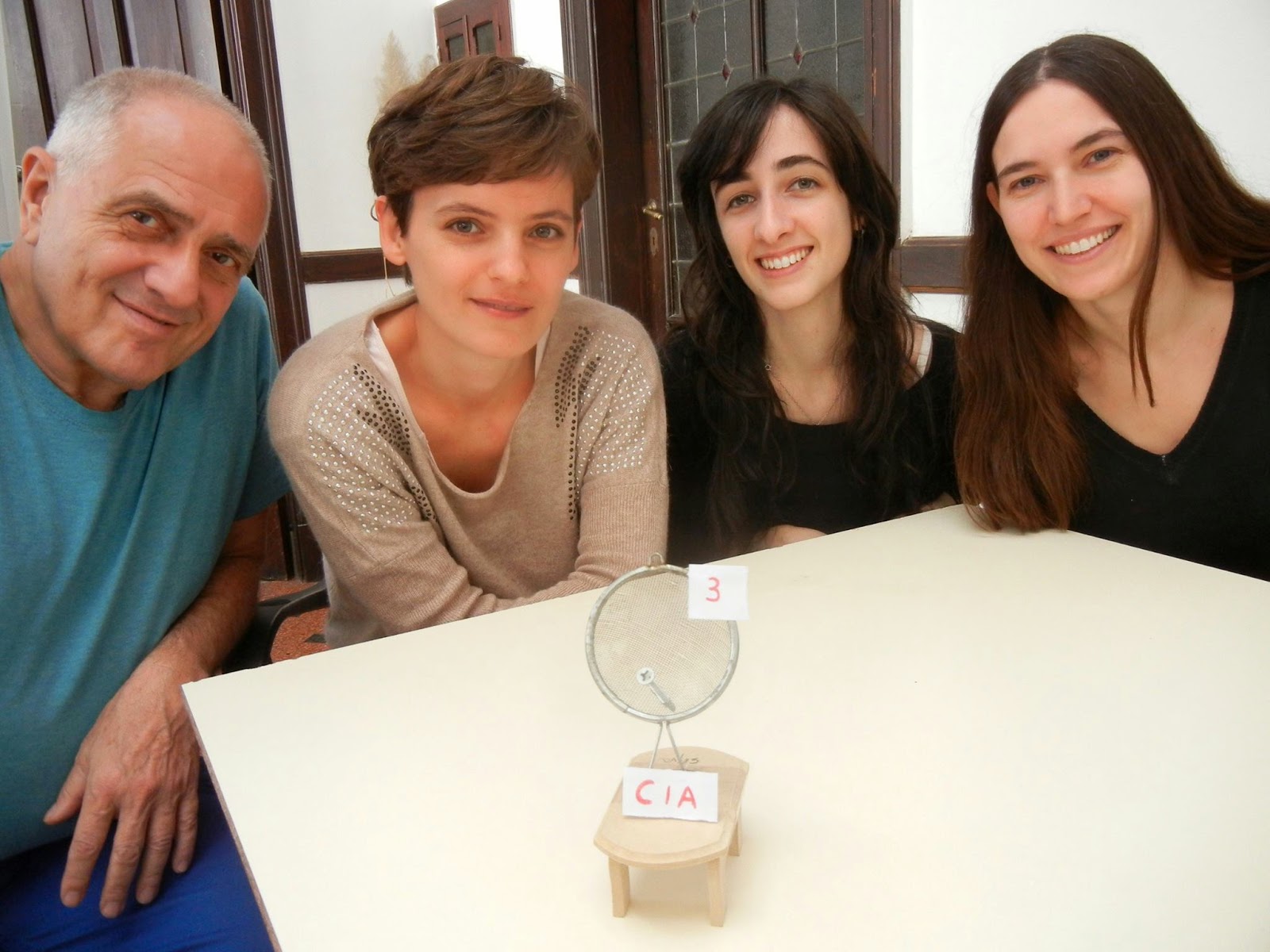 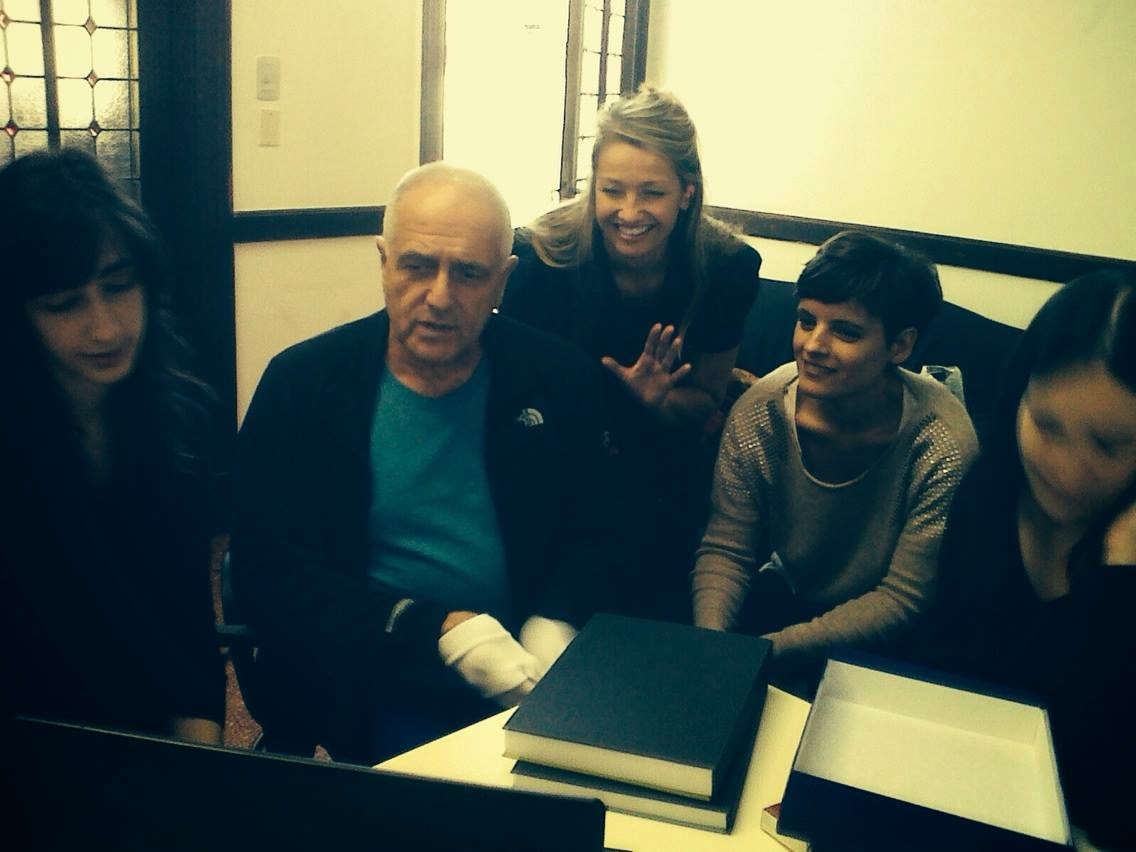 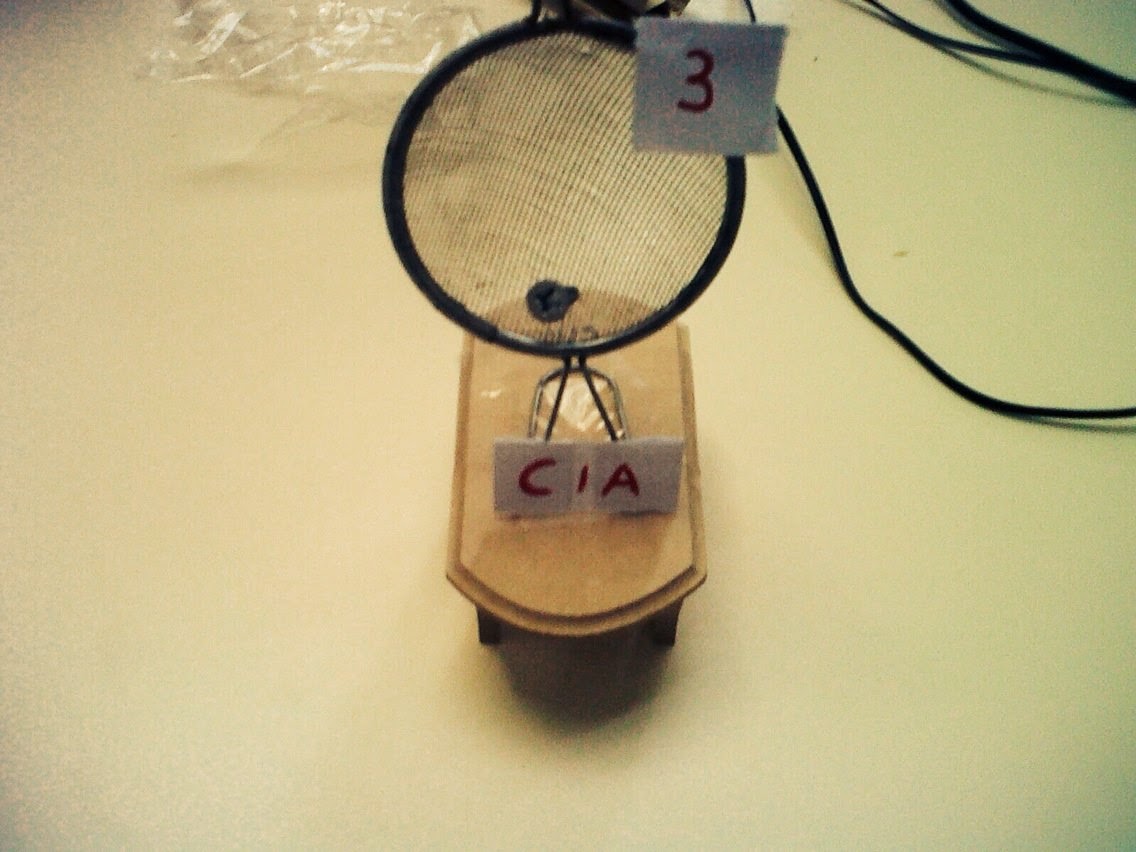 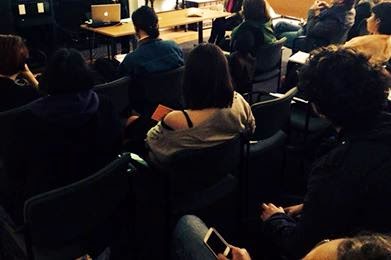 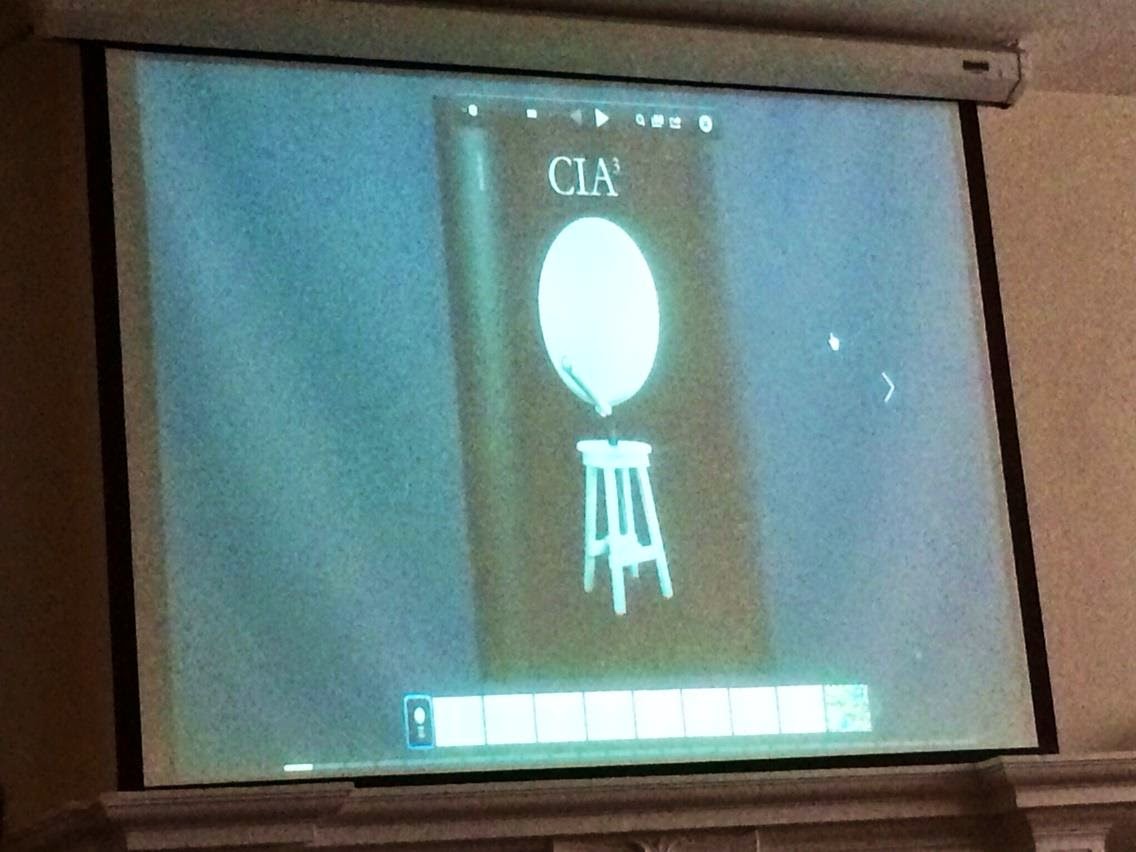 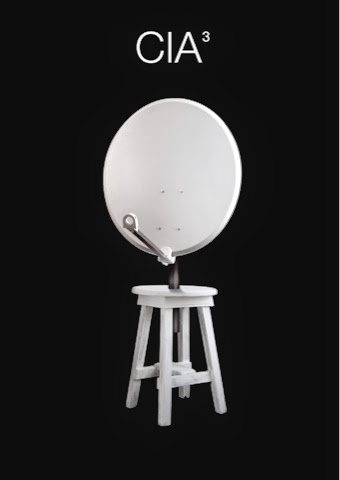 Technologies of Friendship in the Urban Space

Good evening. I appreciate the invitation to present my work at MoRUS. I also want to thank to the team at MoRUS to help me in the realization of this event.

Tonight I will present my project, The Politics of Friendship and Confrontation, which you will see in this video. I recorded the material with a small, basic camera over years of collaborative work between students, activists, and artists who were invited by the Director of Sociology and me when I was a Professor of The Sociology of Culture in the same department.

Syd Krochmalny, Technologies of Friendship in the Urban Space, MoRUS, 2014.

Let us reflect back to the winter of 1918 in Northern Argentina, when a student group at The University of Cordoba started a movement that would come to have consequences that spanned all of Latin America. The 1918 Reform was the result of a student movement for university and societal democratization. It was a like a great freedom epic; it was the catalyst for a heroic era in the development of Latin American universities. At that moment in history, the student movement was fighting for the secularization and democratization of universities. Up to that point, they had followed a very elitist, traditional system. Student leaders criticized the existing model as a "school of castes," and proposed to organize a self-governing, autonomous university that would be able to establish strong connections with the community. 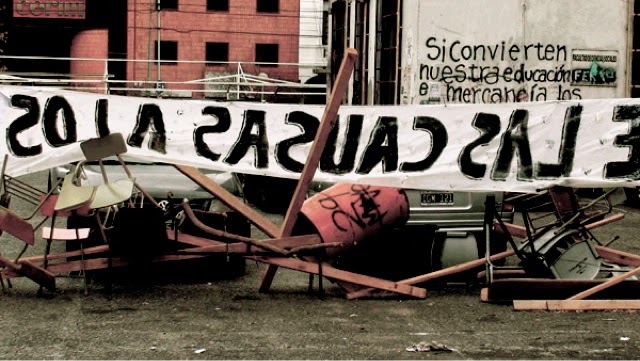 Syd Krochmalny, The Politics of Friendship and Confrontation, 2008-2012.

Along with Sociologist Lucas Rubinich and the activists, we decided to intervene in the conflict through artistic initiatives. We thought the arts and social sciences would be useful in helping to solve of real-life problems.

We considered the parking lot a space to build a social installation, calling upon a group of artists to operate and generate social, aesthetic productions against the rector's initiative, and to help build a space for the Faculty and open it to public society. To develop our objectives, we displayed the technologies of confrontation and friendship. Certain techniques of opposition served to keep the pressure on and maintain a certain position in the power structure/unequal relationship with the authorities, while we created technologies of friendship, clearly emphasizing that our purpose was to build relationships, spaces, and connect and articulate fragments of world. 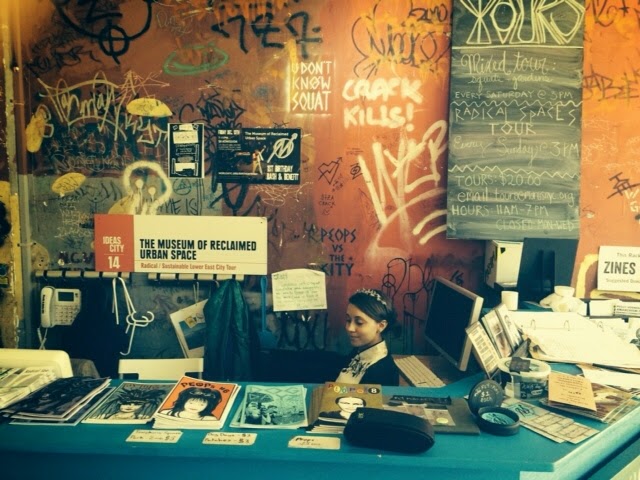 From politics to art, social change was thought of as taking power in revolutionary situations. But, after the end of the Cold War and the fall of the Berlin Wall and Soviet Union--and in Argentina after the last dictatorship--there was proof that a takeover does not guarantee revolution. Rather than taking power, what matters is what one does with the power.

One of the most important artists of global conceptualism is Roberto Jacoby. He made a departure from thinking about the politics of war, and instead started to think about and develop the politics of friendship: social relationships based on collaboration and creativity. 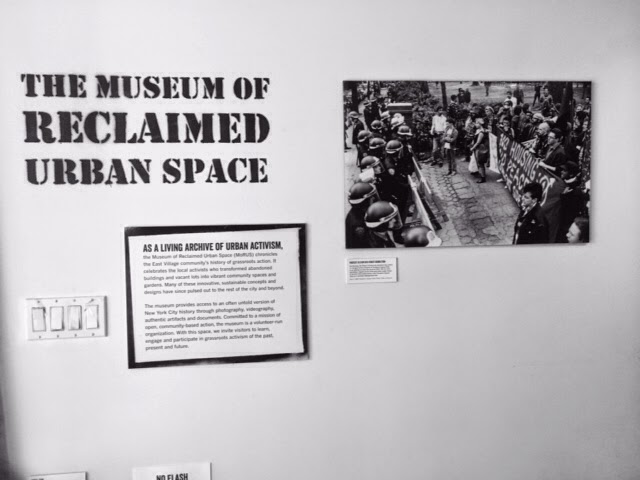 The Museum of Reclaimed Urban Space as a Living Archive of Urban Activism.

Over the past twenty years, different artists developed these two art traditions. The art critic recognized and categorized them as opposite genres. We adopt the definition of activist art from the Argentinian Art Historiographer Ana Longoni. I began to call friendship art art whereas other art critics like Nicolas Bourriaud and Reinaldo Laddaga have called it "relational aesthetics" or "experimental communities."

Art activism is a tradition of collective actions, performances, urban signage, iconographic production interventions (in real and virtual space), advocacy, immediate aim through media coverage, and joint participation with social activism and human and environmental rights organizations. Friendship art works with social relationships and communication with the generation of models of experimental social life and para-institutions.

In this project called Politics of Friendship and Confrontation, I tried to combine and articulate the strategies and tactics of both traditions, working with different actors to build a space of art, culture, and sciences in the parking lot, self-organized by students and opened to the community.

After the video screening I hope to share our experiences, between Buenos Aires and New York, and think together presently on how we are like a community in relation to our respective lands and public space. Let us think of how we can develop the technologies of friendship in the urban space without forgetting that society is based on conflict. Thank you very much. I hope you enjoy the video. 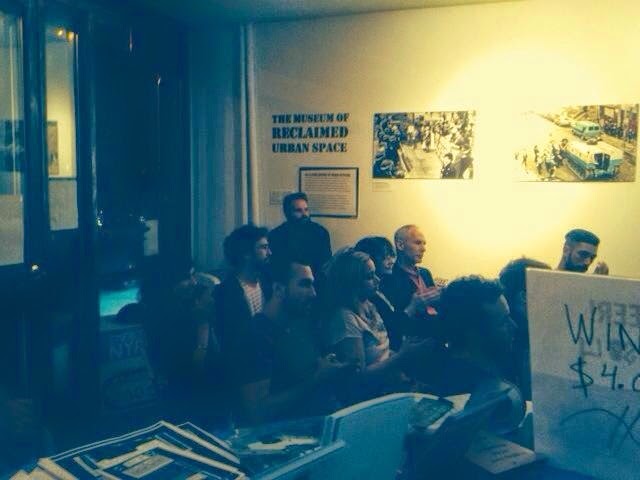 Syd Krochmalny, The Politics of Friendship and Confrontation, Film Screening at MoRUS, 2014.

April 11th, 7:30PM – Technologies of Friendship in the Urban Space

The Museum of Reclaimed Urban Space is pleased to welcome visiting activist and sociologist Dr. Syd Krochmalny to present a unique video-documented study of reclaimed urban space through peaceful and creative activism in Buenos Aires, Argentina.
At the end of 2008, activists from the Student Center (CECSO) decided to take over the three campuses of the University of Buenos Aires’ Faculty of Social Sciences. The students decided to extend the Student Center’s dining area into the Faculty parking lot, on university property. Nevertheless, the rector interpreted the activists’ actions as usurpation.
In 2009, the Student Center received a letter notifying them of the existence of an open legal case involving the activists–specifically naming Germán Feldman, former Student Center President. The rector’s resort to the legal system was not only a setback to the activists, but also to the history and progress of the university and its tradition of democracy. Along with Sociologist Lucas Rubinich, the activists decided to intervene in the conflict. We resolved to call on a group of artists to operate and generate artistic and social productions in the parking lot/dining room space. 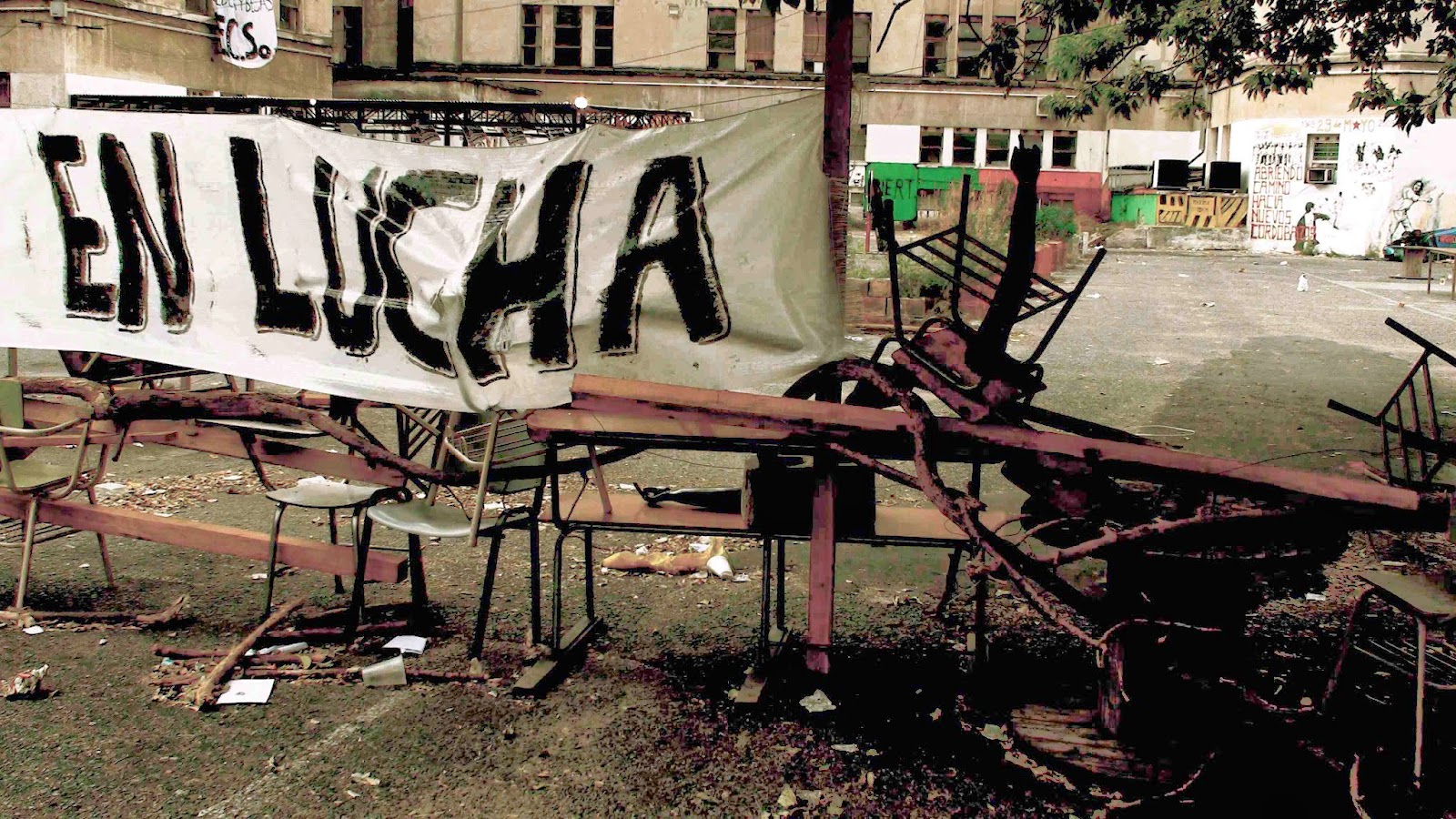 The viewing will take place on Friday, April 11th at 7:30PM at MoRUS (155 Avenue C between 9th and 10th streets), followed by a Q&A with Dr. Krochmalny and a reception open to all who attend.
Syd, Krochmalny, The Politics of Friendship and Confrontation,
University of Buenos Aires, 2008-2012.